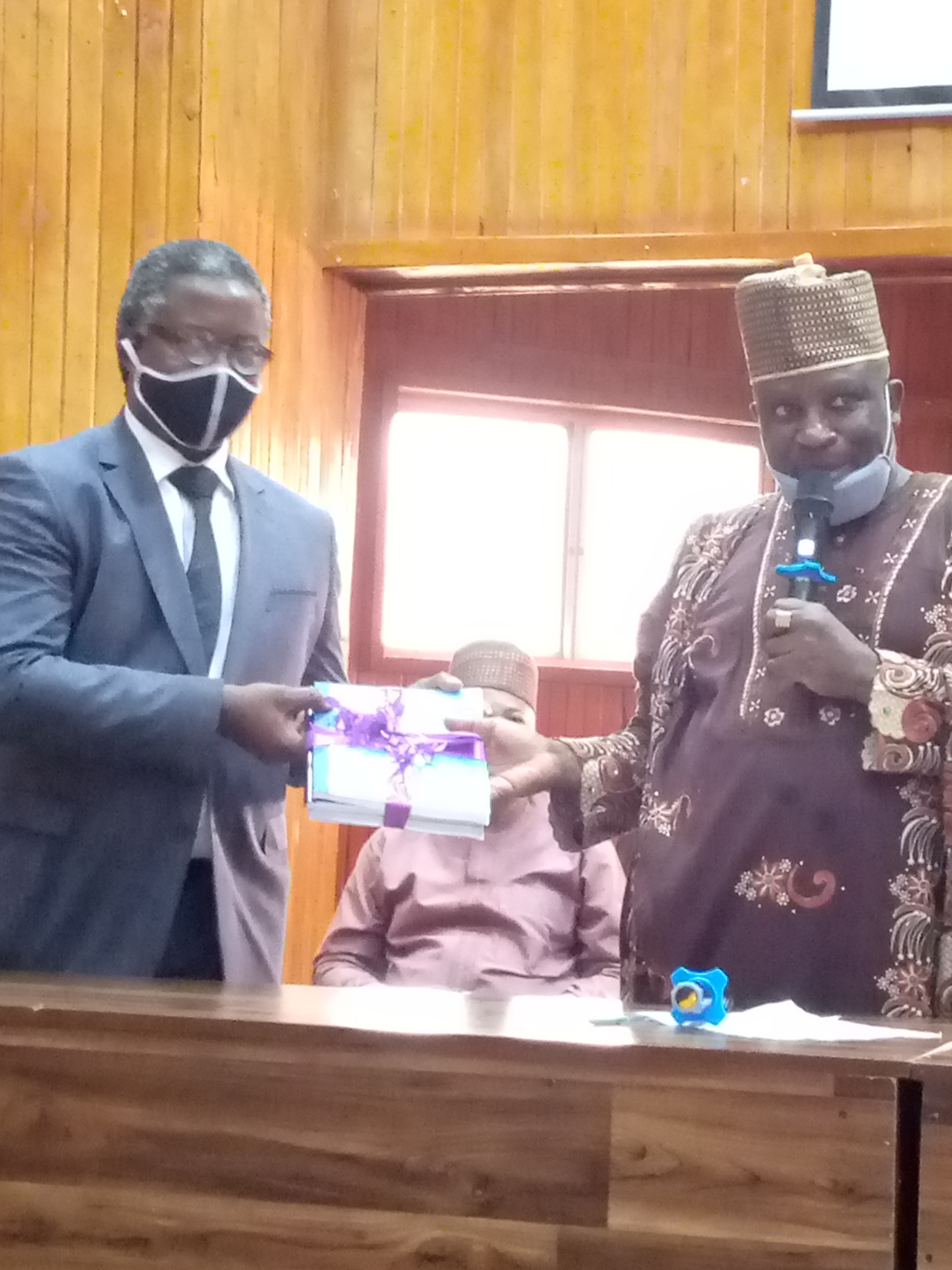 A former Deputy Rector, Academics at the Lagos State Polytechnic, Mr Metilelu Olumide has formally taken charge as the Acting Rector of the State-owned Polytechnic.

Metilelu was formally presented to the Polytechnic Management at the valedictory Management meeting and brief handing over ceremony presided over by the outgone Rector, Mr Samuel Sogunro on Friday, 29th at the 500 capacity auditorium of the Institution in Ikorodu.

At the brief handing-over ceremony witnessed by Ikorodu Oga Radio, shortly after the Management meeting, Sogunro noted that, ‘The journey of 5 years has officially come to an end. It started on 1st June 2015 and ends today, 29th May, 2020 being the last working day of the month’, he stated.

He expressed his appreciation to Governor Akinwunmi Ambode with whom he served and the incumbent, Mr Babajide Sanwo-Olu for their immeasurable support throughput his five (5) year term as Rector,  Lagos State Polytechnic.

He was also full of thanks to Governor Sanwo-Olu for his generous approval of the Polytechnic’s Administrative Block, Fire Station and Perimeter Fencing.  He added that, the governor has also fulfilled his promise to offer automatic employment to the Best Graduating Student at the institution’s last Convocation.

Sogunro also applauded the immense support of the Special Adviser to the Governor on Education, Mr Tokunbo Wahab who has been a great pillar of support to the Polytechnic administration.

He further charged the Polytechnic Management give the Acting Rector maximum support and complete loyalty, by working in partnership with him to shore up the institution’s internally generated revenue in order to give the institution a sound financial footing, in the light of the reduction in the Polytechnic’s monthly subvention by the Lagos State Government.

‘As directed by the Lagos State Governor, Mr Babajide Sanwo-Olu, the Visitor to tye Polytechnic.

In his brief remark the Ag Rector, thanked Mr Sogunro for identifying the potentials in him and giving him the opportunity to serve the Polytechnic in various capacities. He also thanked him for the confidence he reposed in him by handing over to him, as the Acting Recor, in line with the directive of the Lagos State Governor,  Mr Babajide Sanwo-Olu.

In his acceptance speech, the new acting Rector called for the support and cooperation of his colleagues to enable him discharge his new assignment successfully.

‘My job cannot be done alone. We have to work together as a team to position LASPOTECH to become a an Innovative Polytechnic that will be in the forefront of research and innovation in Nigeria’, he said. 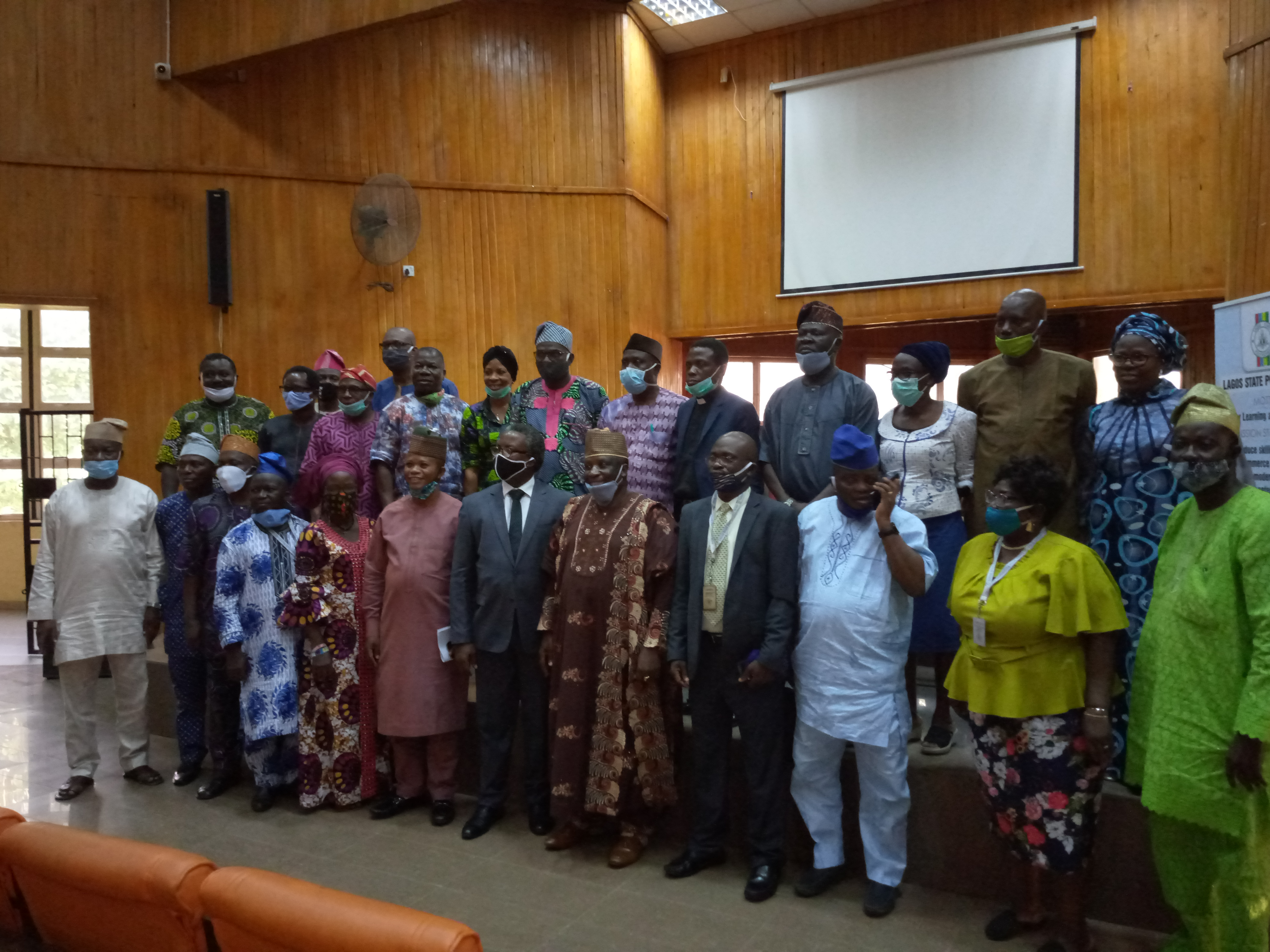