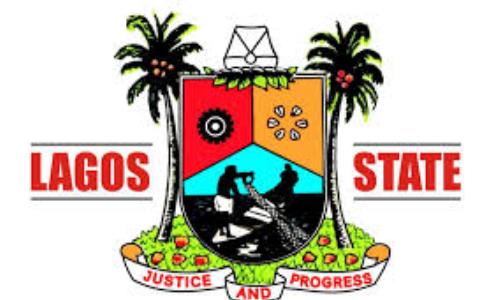 Another set of beneficiaries have emerged under the social inclusion programme initiative of the Lagos State Government which empowers indigent members of the society for economic independence and self-sufficiency.

Speaking recently during the disbursement of the funds to 217 beneficiaries at the Adeyemi-Bero Auditorium, Secretariat, Alausa, the Special Adviser to the Governor on Civic Engagement, Princess Aderemi Adebowale, stated that the programme, tagged ‘EKO CARES’, is aimed at actualising the Greater Lagos project of Governor Babajide Sanwo-Olu’s administration, through social inclusion and Making Lagos a 21st Century economy.
She explained that the social inclusion programme, which is designed as a form of financial assistance to 2, 000 beneficiaries from all the Local Governments and Local Council Development Areas across the State, will grant each beneficiary the sum of N20, 000 to invest in economic activities that would guarantee a quick turnover.

“The 217 beneficiaries, who are part of the 2,000 individuals earmarked for the first phase of the initiative, will be guided on investing in fast-moving consumer goods so that they could generate quick turn-over on their funds and plough such back into the business for higher turn-over”, the Special Adviser said.
Adebowale stated that the impact of the exercise, which is being supervised by her office, is expected to stimulate micro-economic activities, promote a sense of belonging, reduce tension in the communities and enhance self-reliance, adding that the beneficiaries would also be exposed to business and investment opportunities requiring minimal start-up capital.
While noting that many companies producing fast-moving consumer products have keyed into the programme, the Special Adviser appealed to the beneficiaries not to abuse the privilege, as successful participants will benefit more from mentorship from partners, who would closely monitor each beneficiary and give progress reports and recommendations for further empowerment funds from the government.

Responding on behalf of the beneficiaries, Mr. Ipaye Moshood, described the empowerment initiative as a very laudable gesture from the State Government that would serve as a start-up capital for their various businesses and also enhance their already existing businesses.
He promised that the funds would be put into good use and for the specified purpose.
Recall that Governor Babajide Olusola Sanwo-Olu, at the flag-off of the initiative in December, 2019 said the programme would be in phases with the objective of making a lot of people self-reliant to stimulate economic growth of the State.