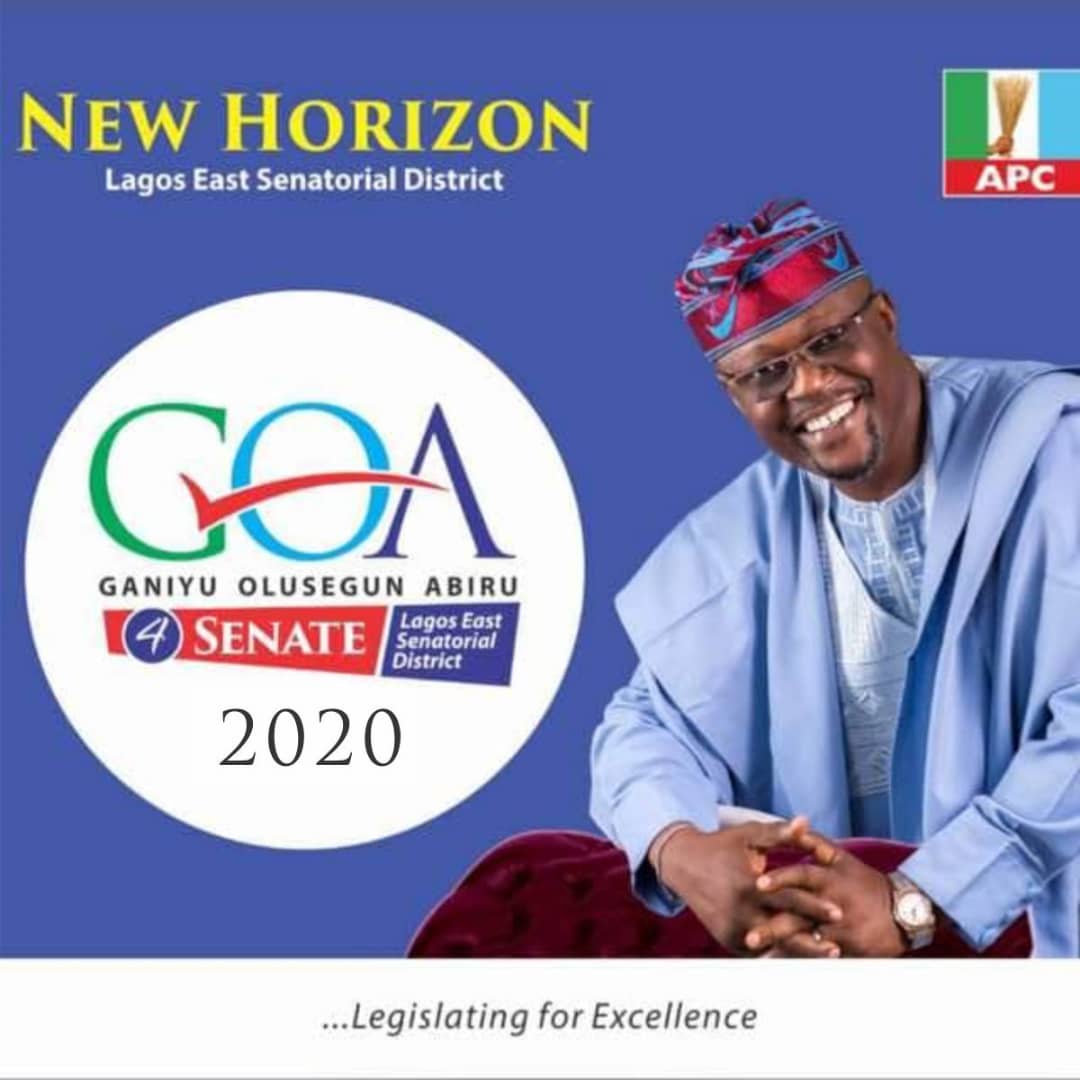 Barely one month after the sudden demise of Senator Bayo Oshinowo, a.k.a Pepperito, who until his death represented Lagos East Senatorial District at the Senate, political gladiators have began serious underground moves and permutations to clinch the ruling All Progressives Congres (APC) party’s ticket in the yet to be fixed bye-election to fill the vacant senatorial position.

Chief among candidates from Ikorodu Division is the incumbent Chairman, Ikorodu Oga Development Association (IKODASS), Otunba Ganiyu Olusegun Abiru, who withdrew from the race towards the APC party’s primaries in 2019, out of personal respect for late Senator Bayo Osinowo and in honour of the party’s decision to support the latter as the preferred party’s flagbearer.

Since the political intrigues began few weeks ago, one candidate whose name has been on almost many lips across Ikorodu Division, among other candidates from the division has been that of Otunba Ganiyu Olusegun Abiru, a retired Lagos State Permanent Secretary and Clerk of the Lagos State House of Assembly.

One of the latest boost to the Abiru Senatorial candidacy is coming from a popular presenter with Radio Lagos, in person of Otunba Olugbenga Dosumu, a native of Imota community, one of the major townships within Ikorodu division.

The 3 minutes endorsement radio jingle produced to drum support for Abiru, the veteran radio presenter has further confirmed the wide support and acceptance of Abiru, far and beyond his immediate Ikorodu township, especially coming from a traditional title holder, opinion leader and respected media practitioner.

‘It is time all Ikorodu stakeholders arise and speak with one voice for the favourable consideration of an Ikorodu Division indigene as the party’s senatorial candidate in the forthcoming senatorial bye-election in the State’.

‘Either by election or selection, we want you to consider our preferred candidate, Otunba Ganiyu Olusegun Abiru. He is generous, widely loved, humble, creative, open-minded and is a selfless community leader’, he stated.

Dosumu concluded by commending all elected political office holders across Federal, State and Local government levels in Ikorodu Division for their relentless efforts towards the development of Ikorodu Division and solicits for their support for the emergence of Abiru as APC party’s flagbearer in the forthcoming senatorial bye-election. 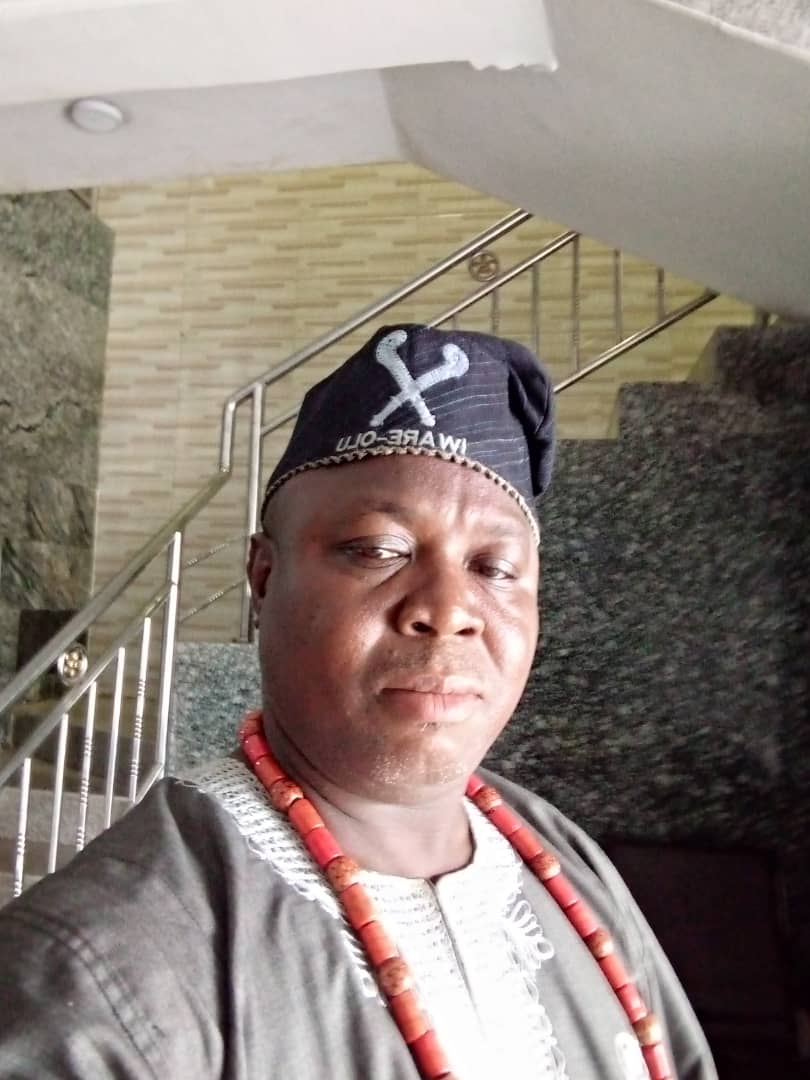