I AM IN POLITICS TO SERVE HUMANITY AND GIVE BACK TO THE SOCIETY, SAYS APC LAGOS-EAST SENATORIAL CANDIDATE, MR TOKUNBO ABIRU 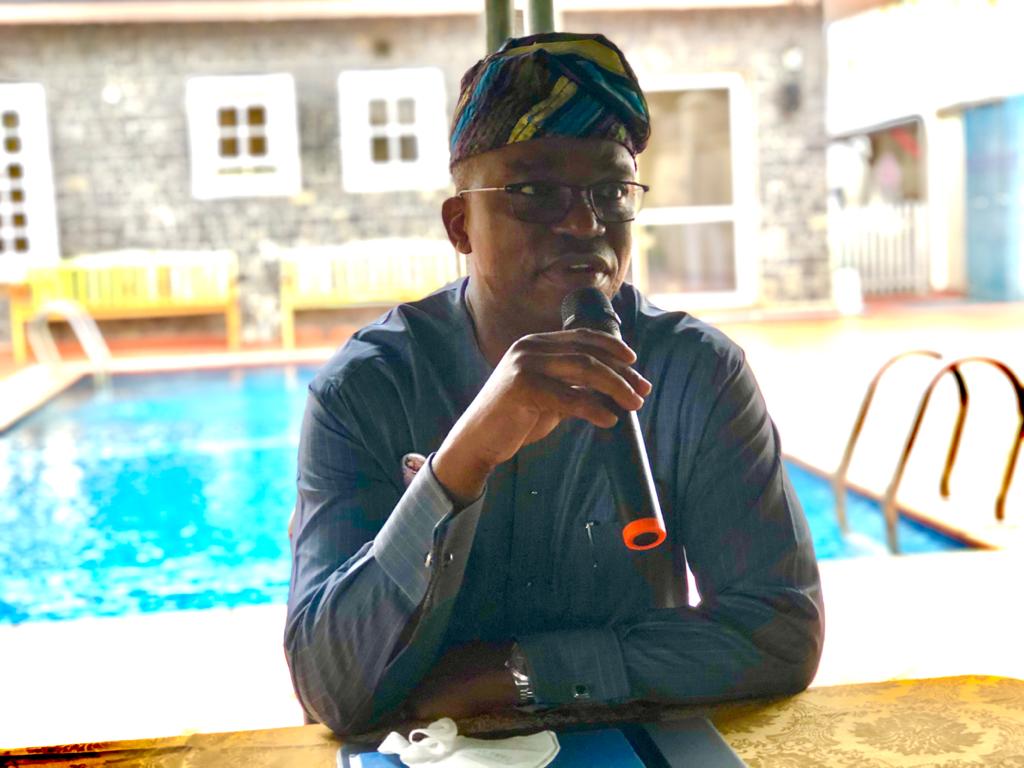 Candidate of the ruling All Progressives Congress in the forthcoming Senatorial bye-election in the State, Mr Tokunbo Abiru has promised to dedicate his retirement from an eventful 32 years banking service to the service of humanity, by giving back to the socuety, through politics.

Abiru made this known during a chat with selected Media practitioners in nis Ikorodu country home on Saturday.

‘I’m someone who is passionate about the vulnerable people. When the pandemic started, my children were around and the question was how can we impact on people because, this is going to come with all lot of suffering and they contributed and we were able to touch eight thousands lives in this community around early April and this was not done under any political structure. I’m going to be for everybody, I will have a program for poverty alleviation and will also use my goodwill over the years to create an empowerment  foundation. I will reveal the full details at the right time’.

‘I have just finished my first career after about thirty years and have cut my teeth in the public sector in 2011. I willingly chose to resign and go back in order to complete my experience. Now, there is nothing left that I am aspiring for in private sector so I believe I’m still young enough that I can’t just be sitting at home as a pensioner so I have to give back to the society because I’m passionate’, he added.

He noted that, having seen it all in the corporate banking sector, it was time for him to give back to the society that made him, through active politics and quality representation.

‘At the beginning of this year I have cleared my mind that I have delivered on the mandate given and haven’t spend about twenty nine years to thirty years in banking I was also clear it’s time to start thinking of retirement. I did extensive consultation and still doing consultation by meeting the leadership of the party, the Governor’s advisory council. Even beyond the apex body the exco leadership of Lagos State APC I have meet with the entire APC, even the other aspirants that showed interest I have met with all of them formally and we all agreed and they all conceded to me’, he said.

Speaking on his ability  to survive in the national assembly, Abiru noted that,’ I don’t see it as a problem at all because i just have to focus on my background because a journey of thirty years can’t just be straight forward so i can figure it out because I have gone through all sort. For me, even before coming to this group I’m someone who is passionate about the vulnerable people, when the pandemic started my children were around and the question was how can we impact on people because this is going to come with all lot of suffering and they contributed and we were able to touch eight thousands life’s in this community in early of April and was not under any political structure. I’m going to be for everybody, I will have a program for poverty alleviations and will also use my goodwill over the years to create a foundation the full details I will unveil at the right time’, he stated.

Speaking on his plan for the Lagos East youths, Abiru

‘My plan for the youths can’t be revealed now because I have to look and think about it deeply but trust there will be packages that will support both the vulnerable and also the improvement of lives in terms of poverty alleviation’, he assured.

‘Let me also acknowledge the fact that I have almost five local government and sixteen LCDA’s it’s very clear in my mind and I’m working on it and at the right time I will unveil they will be programmes that will elevate poverty and programmes that will focus on the vulnerable, youths, women and the older people so very soon I will unveil so programmes because they are part of discipline that I’m going to do in this assignment but be rest assured it will be done so we need to put a structure and a governance around so as to make sustainable’.

Summarising his fulfilling 32 years of meritorious banking background, the APC candidate said he left the banking profession as a fulfilled man.

‘I was privileged to be invited by the Central Bank of Nigeria (CBN) to handle the problem then, which all of us known as Skye Bank. As at then they had difficult issues during the process when the country was going through recession. The global economy was declining all revenues were being  the lost.  Whilec the country was in recession you can’t bring back the collapse of a bank but can only worsen it. So, going into Skye Bank,we  went there with a clear mandate and the mandate was that we needed to save this institution from what was described as declining potential ratios and also bringing back the act of comfortability because, they were making loses then. I was opportuned to lead that team as Group Managing Director in 2016 and by the grace of God, the team worked hard and by the 18th of September 2018 we were able to recapitalize Skye Bank and it became Polaris Bank. It has become Polaris Bank because you save a bank that is owned by private individuals with public funds and give it back to the private individuals because the private individuals that entrusted the leadership the pioneer leader of that institution who also lead them to the part of decline and their is consequences for every decision and solving it because we want to kind of what is described as the systemic problem and you can not now take public funds to go and resolve private sector. In  trying to save the economy then you have to own it as a government and give it to the people so the bank then have to shut down. That was why Skye Bank have to be liquidated and we now have a new bank who will inherit all the assets and certain liabilities of all the former bank what will now will change is the ownership and that ownership will now become government ownership. By 2019 December all the whole problem that the default Skye Bank have has been corrected even as challenging as this year is due to the deadly pandemic and all other issues I can also confirm to you that the bank is still making profit’, he submitted. 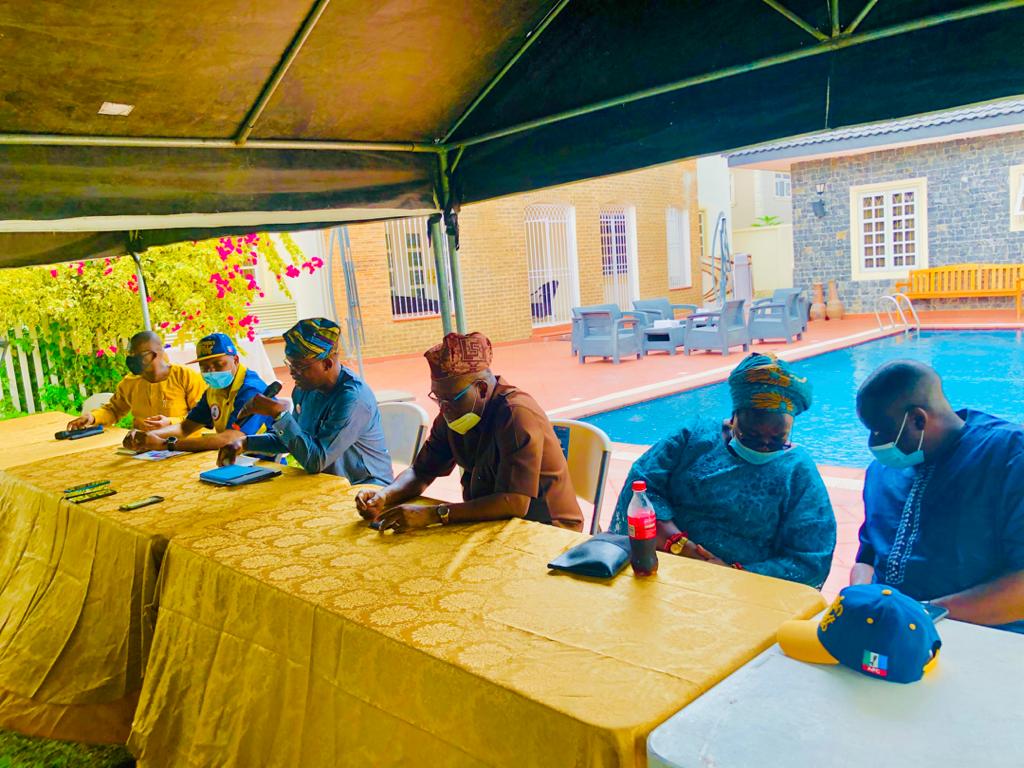